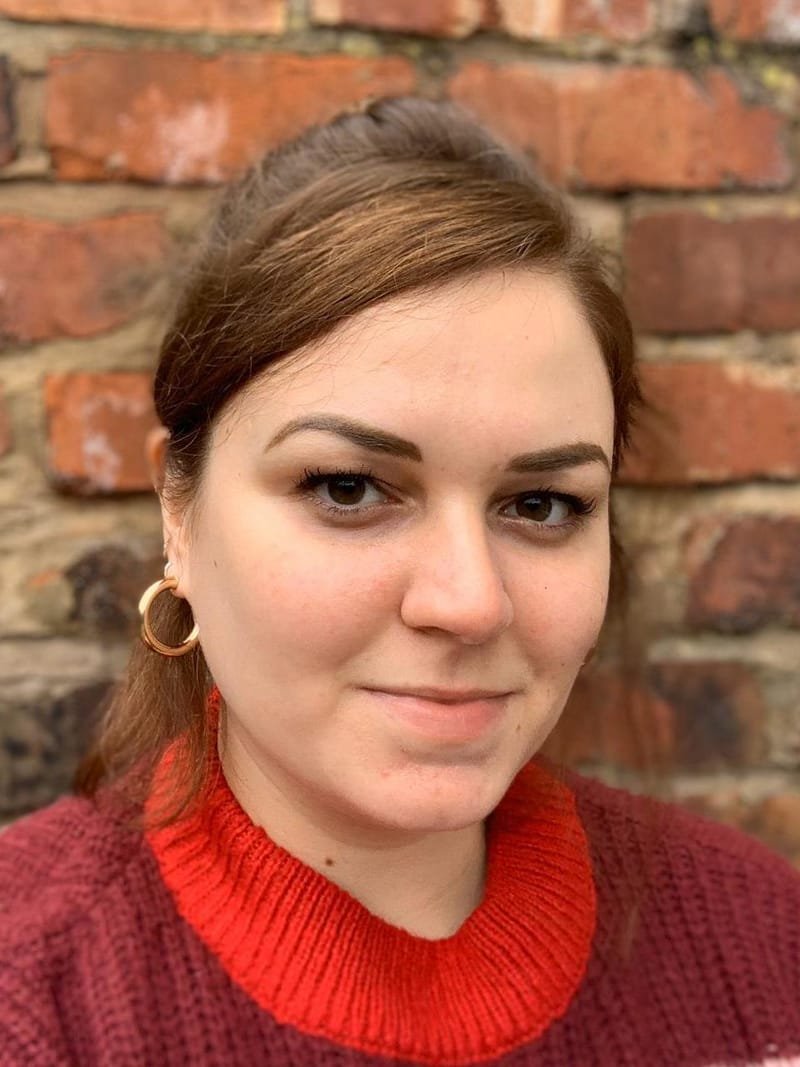 "The Lady Who Keeps The Show On The Road"

Having cut her teeth on commercials and promos Margot Douglas has spent the last few years coordinating on award winning short films. Margot produced her first award winning short "The Third Hand" in 2018, her BFI funded film "Scrum" is currently on the festival circuit.  Her first production for Old Hall Films has recently premiered at the 33rd Galway Film Fleadh.  Along with short film making Margot has also worked in television, coordinating for the BBC in factual, children’s and creative.  She joined Old Hall Films in Febraury 2020.

Margot has just co-produced her first feature film Wait for Me for Old Hall Films.