Proud of who we are and where we come from, Old Hall Films is a feature film, television drama and feature documentary production company based in Manchester, with a sister office in Dublin, Ireland.

Story telling is what we do, producing films that capture the imagination and win awards. Working with some of the best and most talented people from the region, we create great stories, beautifully realised.

Old Hall Films sets itself apart from its rivals by only producing high quality, polished content with international appeal.

We embrace creativity and innovation in the rapidly changing world of drama and documentary for multiple platforms.

Old Hall Films has recently been selected by Creative England as one of its CE 50 Companies to Watch for 2019. 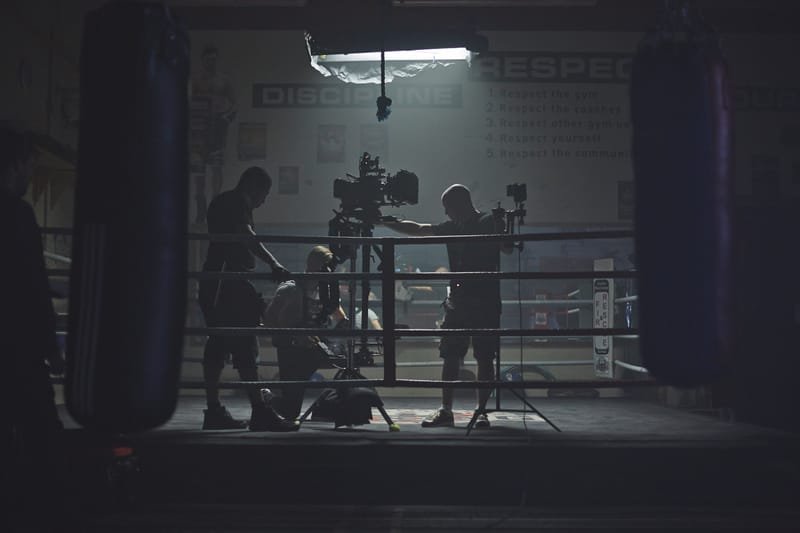 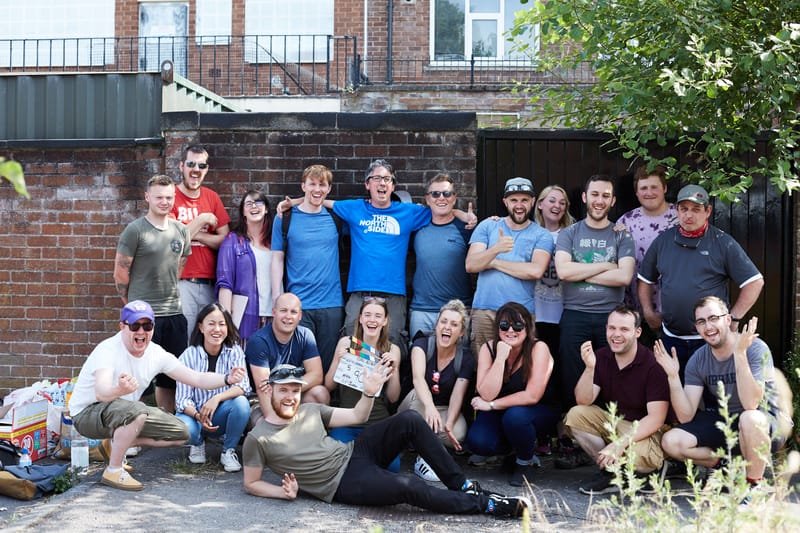