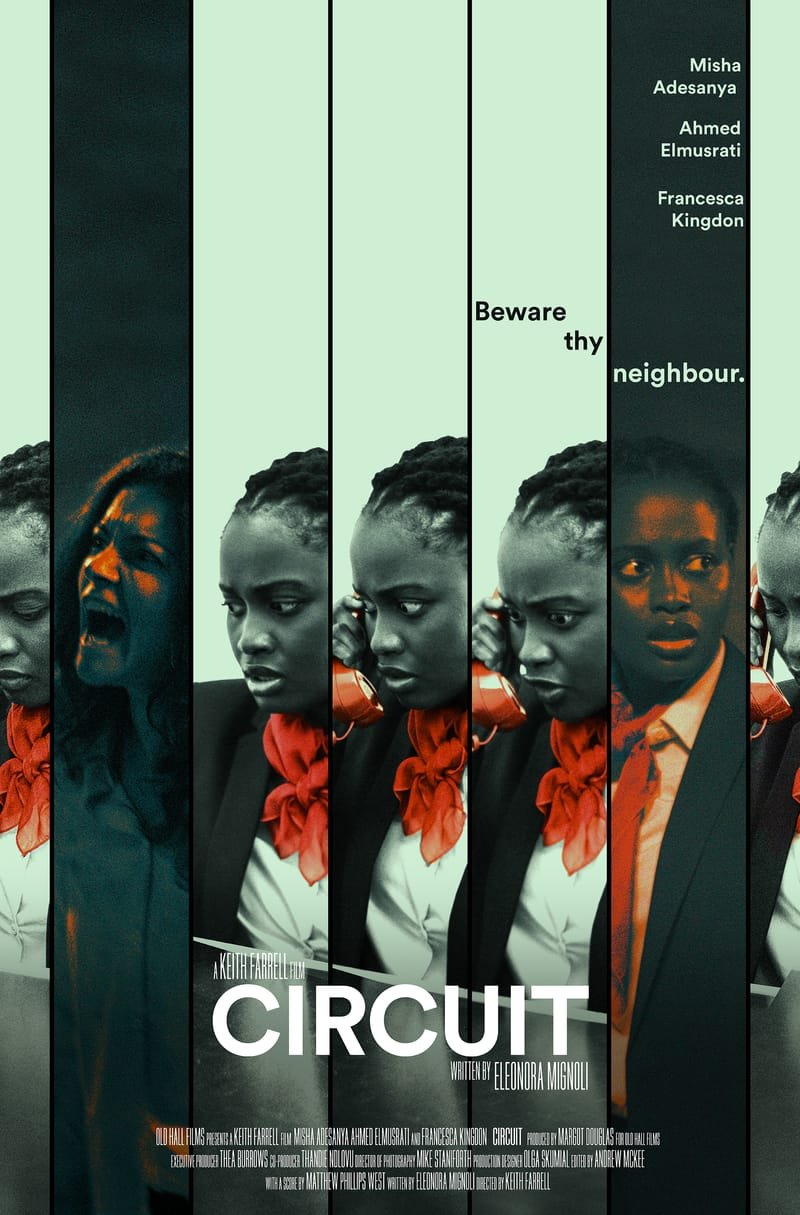 The future is bleak. The Regime is absolute. Even the suspicion of guilt makes you culpable. Living an irrepressible life is the only hope, but even her perfect conduct doesn’t save ALICE (20s) from imprisonment. Arrested without explanation and thrown into a dark cell, she is in equal parts horrified and relieved to be reunited with her life-long friend BRIAN (30s). Their third companion is CLAIRE (40s), a woman whose mind and body have been broken by torture.

We follow Alice as she is taken from the cell to an interrogation room. When she learns that the charges are not laid against her, but against Brian, she defends him and, once back in the cell, tries to find an explanation. The regime is known for pitting people against each other, turning even the more unlikely sources into spies… Exactly like Claire, who's been there the whole time, listening to their every word. Instead of countering the accusations, Claire attacks Brian with a knife she'd been hiding. Alice is knocked out in the resulting melee.

She wakes up hours later, alone beside Brian's cooling body and. Claire’s knife. In the interrogation room, Alice demands are met by silence. With the prolonged isolation, Alice becomes obsessed with getting revenge on Claire for killing Brian. However, when Claire returns to the cell and doesn’t recognise Alice, Alice determination wavers. Alice's grasp on reality slips further away when Brian appears again: not only he is alive, but he repeats the same lines Alice used at the beginning of her imprisonment. Alice has now taken Clare's original place into a dark corner, nursing her hidden knife and biding her time to exact her revenge.

Is Alice merely the victim of a dictatorial regime, or is something darker happening?

Circuit will have it's UK premiere at the Manchester Film Festival on March 15th 2023 at 8.15pm as part of the Norht West Shorts category  - get your tickets for the screening here - https://maniff.com/