Another Happy Ever After 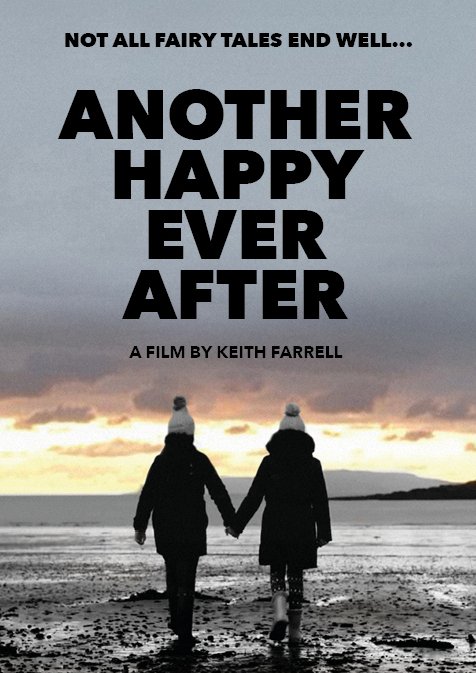 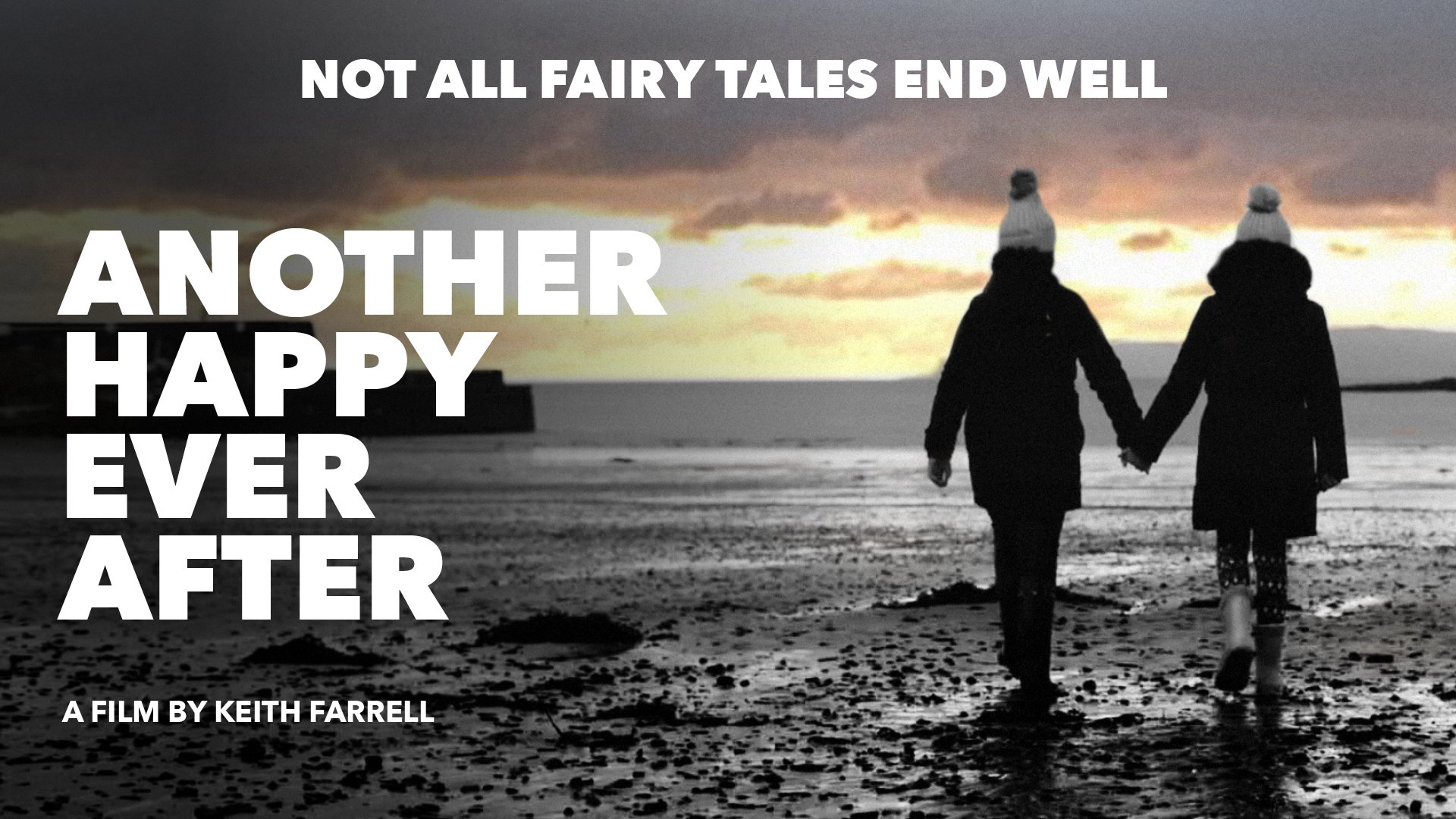 Another Happy Ever After is a character driven drama, an ante-fairy-tale where the protagonist must get rid of her prince charming to survive.  Jane Doe is the missing person that nobody has bothered to look for. She ran away from home when after the loss of her sister, her parents became lost in their own grief. Telling stories and lies is how she has learned to survive in the world, to deal with a cruel mother, to protect her little sister from the injustice of the world and to meet new people when the world becomes too lonely.

Another Happy Ever After premiered at the 33rd Galway Film Fleadh - 20-25th July 2021.  The next screening of the film will be at Bolton International Film Festival between 29th September to 3rd October.