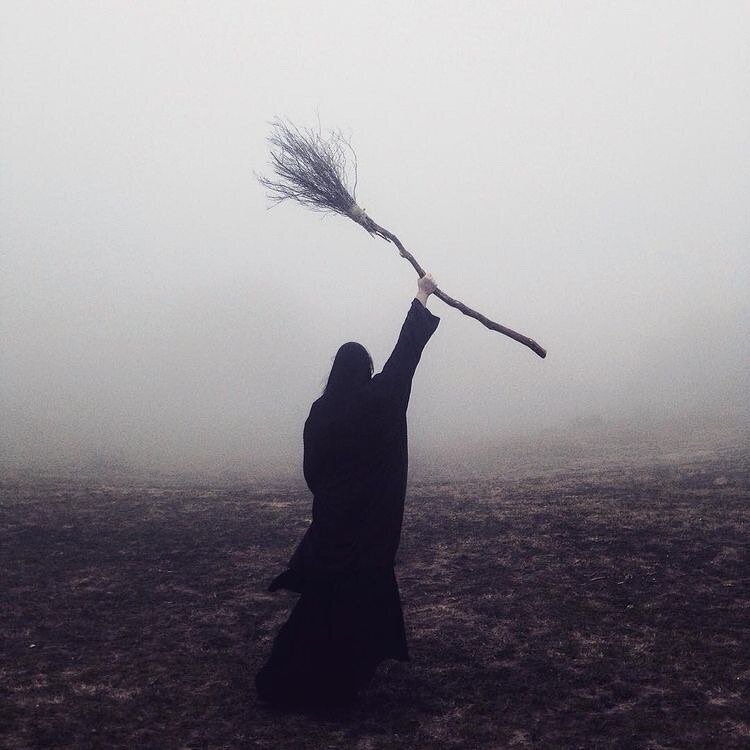 1922: As British forces withdraw from the Irish Free State, three war-weary soldiers are deployed to an abandoned army base with a sinister past.

The Last Command is a UK/Irish and Belgian co-production based on a true story about the disappearance of three soldiers in 1900. The film will explore themes of identity, nationalism and trauma as the characters battle with their own individual PTSD, and get haunted by a terrifying sea dwelling spirit.

The film will be the second feature film from director Keith Farrell, four-time IFTA nominated docudrama director of “A Terrible Beauty…” and “Death or Liberty”. Keith’s debut feature film “Moment of Grace” is due to be released later this year.

The Last Command is due for release in late 2023.