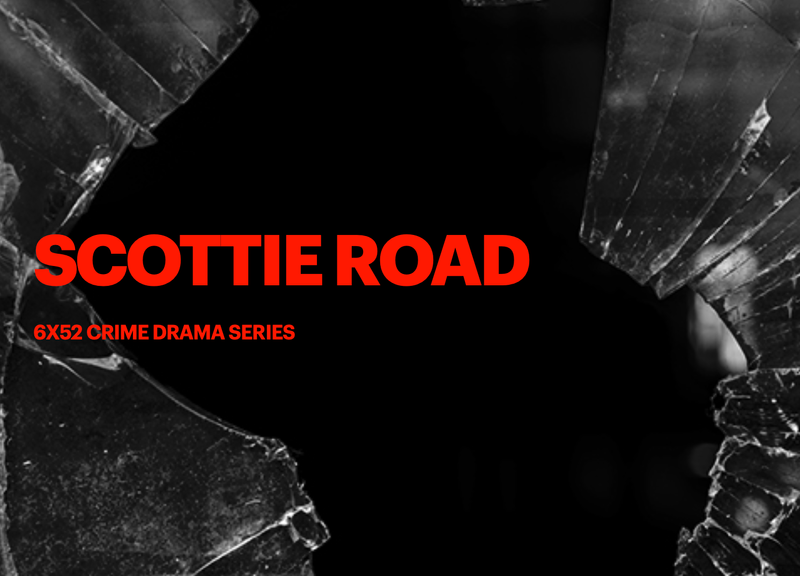 To the outside world, Irish born Liverpudlian property developer Mark Duffy is a respectable businessman.  He is just weeks away from sealing one of the biggest property deals in the UK, that will transform Duffy from a local to an international player.   He has the world at his feet.

But looks can be deceiving. To those in the know, Mark Duffy is a leading godfather of Liverpool's criminal underworld. For nearly 30 years Dublin born gangster Mark Duffy and his family have been the invisible kingpins of the Liverpool crime scene. With the help of his closest advisor, crooked lawyer Eileen O'Halloran, he has managed to stay one step ahead of the police and underworld rivals.

That is until his son is killed in a hit and run. Mark is determined to find out who killed Carl and why, and is willing to leave a bloody trail in his wake.

The series pilot is written by Fran Harris.  Currently in development for ZDF Enterprises