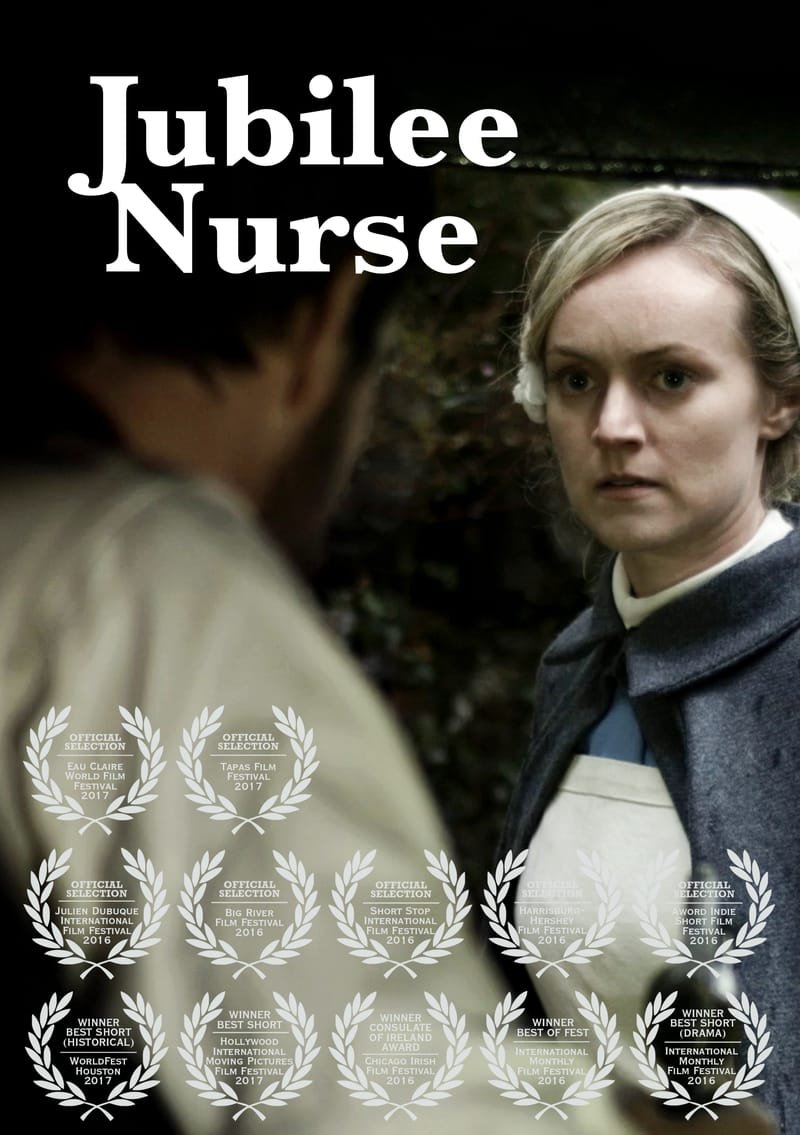 While the rest of Europe prepares for peace, Ireland is on the brink of war. A new revolutionary movement is set to sweep away the old political order and declare a new republic.

Into this febrile atmosphere steps a stranger; Kitty Malone, a veteran of the field hospitals of the Western front.  Kitty is sent to Granard, County Longford as a Jubilee Nurse, a town on the brink of revolution. She is escaping from her husband, a British Officer physically and emotionally scarred by the war, and the pain of giving up her son for adoption.

Against this backdrop, Kitty has a job to do. She  Her days are long and tough. Her only form of transport a heavy bicycle. Through, rain, sun, snow and hail, she cares for the sick and dying regardless of which side they are on.   She has to become a central part of the community, but this is hard to do when you can’t be honest about who you are and what you’ve run away from. Her son is always in her thoughts and her husband’s drunken violence haunts her dreams.

In episode one, she meets the characters who will become the fabric of her world; Sean Farrell, the revolutionary doctor who’s hidden homosexuality makes him vulnerable to the attentions of the secret police, Sean MacEoin, the IRA commander whose capacity and justification for violence both attracts and repels her, Tim O’Leary, the apparently affable RIC sergeant who is very taken with the new nurse, Frank Brady, head of the local political wing of the revolutionary movement – is he a patriot or an opportunist? All these, and the many other people Kitty meets during the course of the series are desperately trying to find their place in a world that’s shifting faster than they can comprehend.

But it is a chance meeting with soldier Albert Quinn home on leave that forms the backbone of episode one. His service in the British army puts him at odds with Frank Brady in the run up to the post-war elections. When he collapses during a brawl in a local bar he becomes Kitty’s concern. The illness is nothing like she’s ever seen before and his condition rapidly deteriorates. Questions to the local garrison result in Albert being whisked away by the army, but his wife is already showing signs of the disease. The army refuses to help and it is not until Kitty forces a confrontation with the medical officer Col Oates, that we realise that this is the start of the Spanish Flu pandemic which will kill more people in one year than died in the Great War…

Watch the proof of concept short film for this series here: