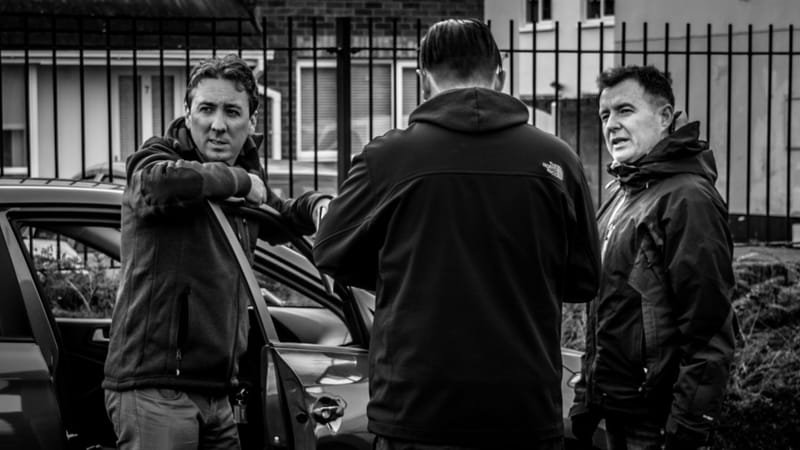 With his father and mother dead Ryan Tull (18) is on his own and vulnerable. For Ryan the best way to survive is to find a new family in one of the Manchester''s criminal gangs.  Under the guidance of a gang leader and substitute father figure Trev (30s), he finds himself dragged into the city's criminal underworld.   However, he struggles with the reality of the criminal world he now finds himself part of.  When he is involved in the murder of a rival gang the reality of what he has become finally dawns on him.  He suffers a nervous breakdown after the murder.   In the dog eat dog world of gang culture that makes him suspect, a danger to the gang's integrity and a potential police snitch.  Trev decide Ryan has to die.   With his life in danger, he flees England for his dead mother's family farm outside Kiltimagh, Co. Mayo in the West-Ireland, a place he last visited when he was a young child.

However, unknown to Ryan the police are not the only one who have got wind of his hiding place.  Criminal networks in Ireland have long worked with their partners in crime in England and news of Ryan's arrest has reached his former gang boss  in Manchester and now they are comng to kill him.