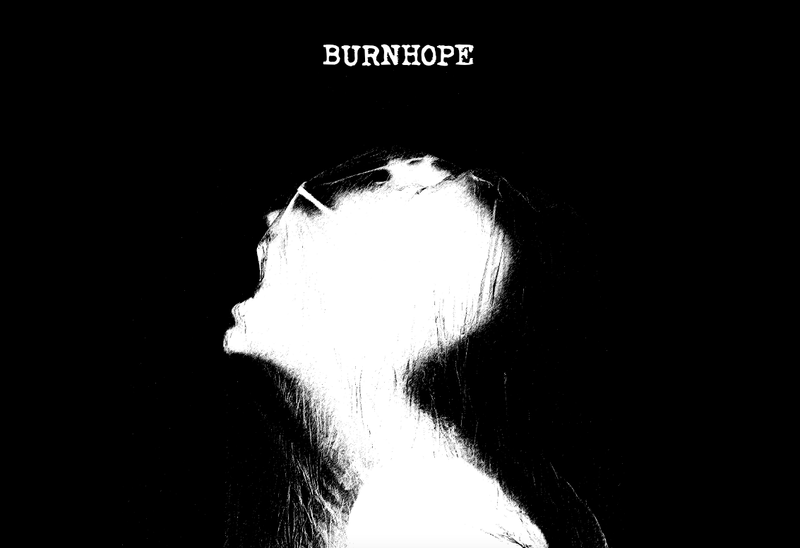 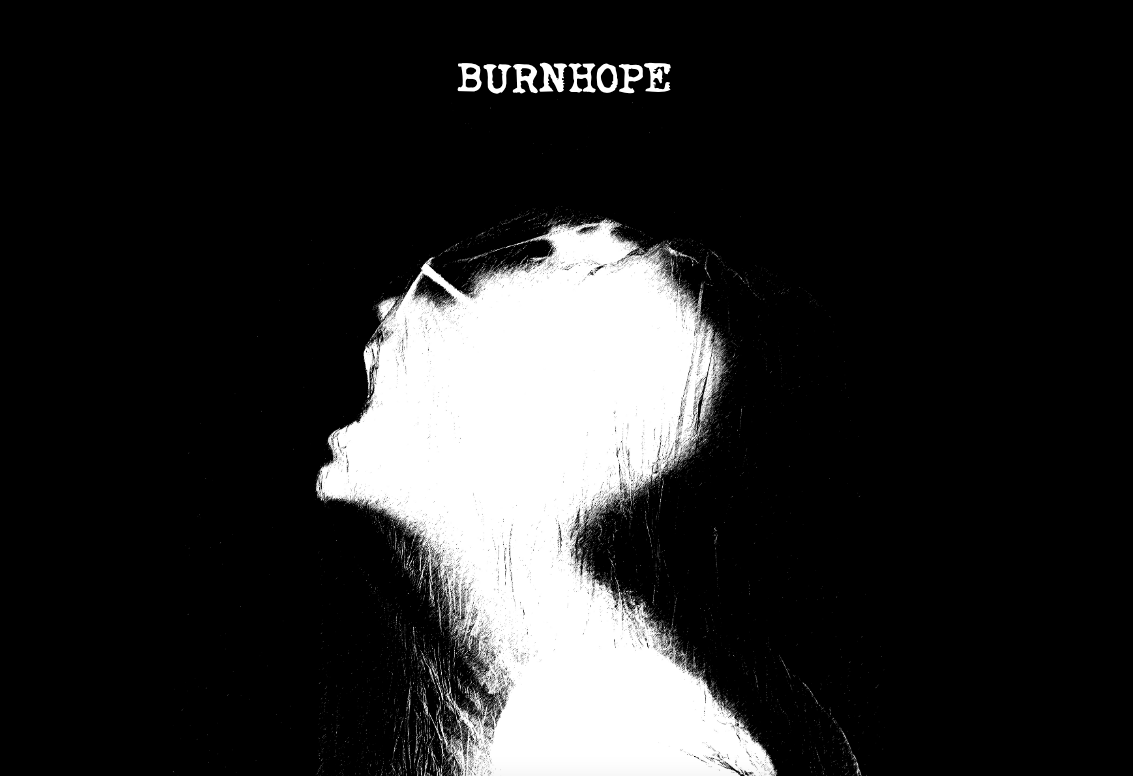 Burnhope is a small town in Country Durham in the mid-90s. Significant as it has the only still functioning pit in the county. A beacon of success amidst cutbacks and closures. It’s home to Birdy, a lonely outcast living on the breadline. Son of the alcoholic Stacie.

It is here, that Birdy’s best mate Craig, goes missing in mysterious circumstances.

Birdy and his other friends Andy and Henry, investigate Craig’s disappearance. Their search leads them to the home of a local woman named Margaret, a lady who seems to know Birdy and who was seen very close to where Craig vanished.

Birdy breaks into her house and only narrowly escapes when she returns home. He is very shaken by this and by the fact that hours seemed to pass whilst he thought it was mere minutes.

Birdy and the gang are reprimanded by their parents and teachers. They are told to stay away from the search for Craig by all concerned, including the manager of the local Pit, Trevor, Andy’s terrifying father.

This pressure from the adults turns Andy and the others against Birdy. Birdy continues searching alone, following clues and breaking curfew as the police continue their search for Craig.

Birdy experiences terrifying visions of something watching him in the mirror. Something that burns his skin when he looks at it. He begins to hear music wherever he goes. His strange behaviour further isolates him from his friends and causes him issues with the school.

Birdy and Andy’s relationship continues to deteriorate. Birdy runs away from school and in a confrontation with Stacie discerns that Margaret is actually his estranged grandma and that Trevor is the leader of a local cult.

This cult has kidnapped Craig and intends to sacrifice him to an eldritch being that lives beyond the veil of our reality.  This is the thing Birdy has been seeing in his visions, and the source of Burnhope’s continued prosperity. Trevor attempts to induct Andy into the fold, causing further aggression towards Birdy.

Birdy discovers Margaret and Stacie used to be a members of this cult and her husband, Birdy's granda, was the creature’s last victim; A willing sacrifice to protect Burnhope from atrophy. Margaret has been watching him being drained of life for the last decade, a form of penance on her part for her role in what occurred. He recently died, which is why the cult needed a new sacrifice, to reseal their deal with the creature and ensure Burnhope’s success. This deal is due to be made that night.

In a frantic dash between worlds, and with Margaret and Stacie’s help, Birdy rescues Craig from the jaws of the creature and defeats Trevor’s plans of child sacrifice. However, in the final battle Andy is lost, snatched away by the monster in the last moments. The story ends with Birdy reunited with Craig and reconciled with his mother, Trevor in chains and Margaret searching for Andy in the mirrors, as life in Burnhope returns to normal.

"Burnhope" is written by Simon Jefferson.