A Moment Of Grace 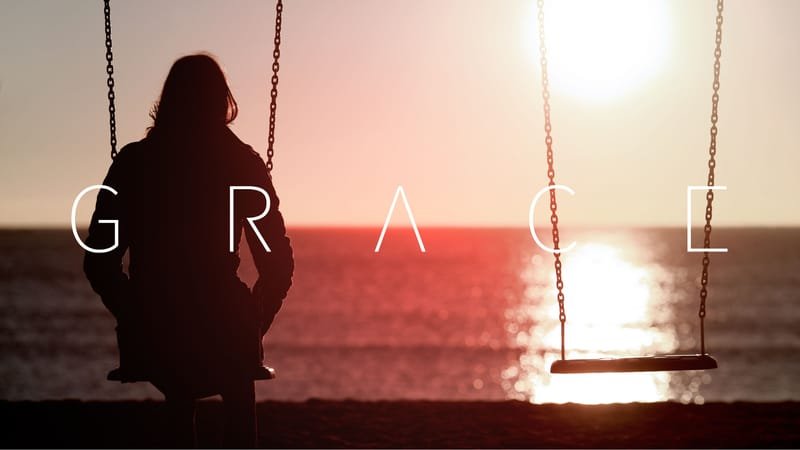 "A Moment Of Grace" is a UK/Irish co-production crime drama that explores the gritty underbelly of left-behind Britain. Set in Stoke-on-Trent, the lead character Alison is not your typical girl next door, she is a tough hard nosed prostitute, victimised but not a victim, determined to escape her life of vice. In Sam she finds a fellow tortured soul, who is indebted to crime boss Max. Together Alison and Sam set out to escape Stoke and its criminal underworld but to do that they have to confront and defeat Max.

Bernard O'Toole – Screenwriter "A Moment of Grace"
In what he describes as his “dark days” Bernard began his career in the music industry, writing singles for various boy bands.  In 2002 his short film, “Let it be me” was the runner up at the Big Issue Film Festival and seeing something of his on the big screen convinced him to abandon the boy bands and pursue a career in screenwriting. In 2005, he won a BBC Writersroom Initiative, which resulted in development on a comedy drama pilot script, “Country Town”. In 2012, he won the Red Planet Prize. Other commissions include a drama for LA Production. He has written features for Gas Music, Not a Number Productions, Rowbotstreet and Silver Bullet.