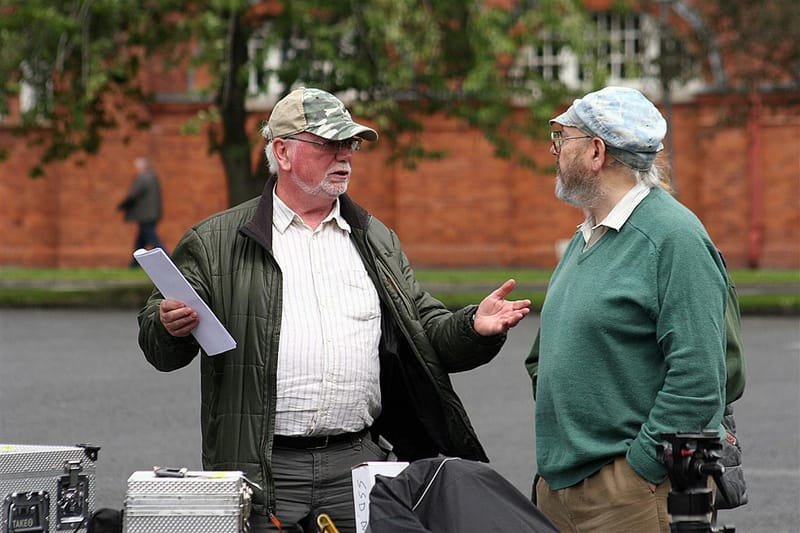 Dave Farrell, is an executive producer at Old Hall Films is he one of Ireland's leading producers.  Amongst the films he has produced, which have received Irish Film and Television Academy (IFTA) nominations are; Ireland’s Nazis (RTE/History Channel), The Ghosts of Duffy’s Cut (Smithsonian Networks) and Death or Canada/Fleeing the Famine (RTE/History Channel), which was also nominated for four Gemini awards in Canada. Cromwell in Ireland, which Dave was an Executive Producer on, won the IFTA award for Best Single Documentary in 2009.  His most recent credits include the four time IFTA nominated A Terrible Beauty (TG4), Death on the Railroad, The Mystery of the Lost Ship and the Tile Media produced TV pilot Jubilee Nurse, which is currently in development.   Dave came late to to TV and Film production and in his previous career, he was a serial entrepreneur, building a series of successful insurance service companies in the UK and Ireland before turning his hand to filmmaking twenty years ago.