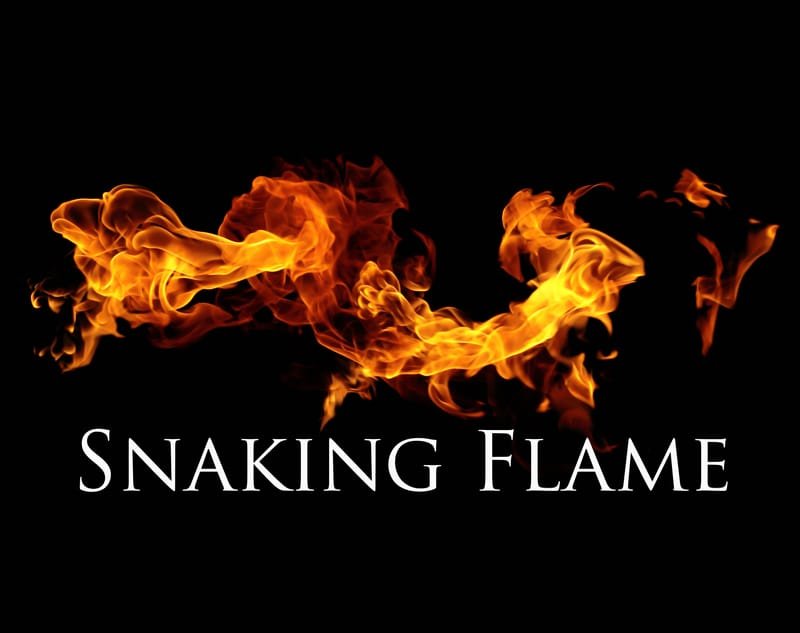 SNAKING FLAME is a dark murder mystery; when Fahmeeda a young bride is killed in a house fire, her sister Shazia travels from Pakistan to discover the truth. The police officer investigating the fire secretly gives her the file into her sister’s death & she realises that foul play may have been involved. At her sister’s house, where her brother in law, Tariq and his mother Shamin still live, she confronts the very people who were supposed to protect and care for Fahmeeda. Told through a series of flashbacks, the story unfold’s from each of the three characters’ perspective, their own version of the truth. Shazia soon realises Fahmeeda’s marriage was make-believe and that her killer still lives in the house where she died.  Snaking Flame will be made in conjunction with Manchester Metropolitan University's media school. It is scheduled to go into production in late 2019/early 2020. The film is currently being developed with support from Creative England.

Anjum is an established scriptwriter, poet and performer, Anjum has written several much-acclaimed original plays for BBC, ITV and theatre in UK. She is a regular creative writing tutor for leading literary organisations in UK and overseas. She is also a lecturer in creative writing at Manchester Metropolitan University, England, UK.

Anjum specialises in fact to fiction. Her scripts, poems and writing are based on true stories and real people. Over 70 of her scripts have been produced, transmitted or preformed so far. Her previous jobs include police officer, interpreter, sales person, business owner and classical Indian Kathak dancer. She was born in Saudi Arabia and has
lived in Pakistan as well several cities in England. Anjum is multi lingual and currently based in Manchester, UK.