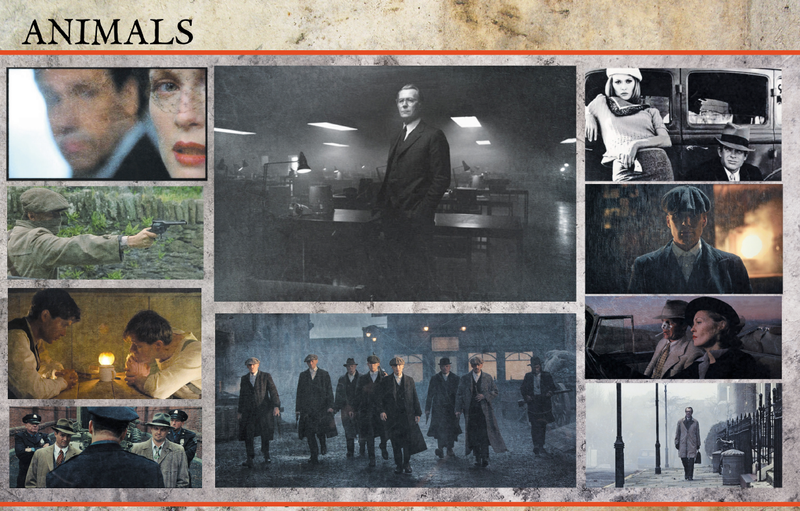 For 20 years the Charlie “Bookie” O'Neill has ruled the streets of Dublin – living off his reputation as a veteran of 1916 and the war of independence.   His past has protected him from the law but a new group are in town the Animal Gang led by a young pretender Robbie Ryan, they have no respect for O'Neill's past as a veteran of 1916 and are not afraid of his IRA connections.  They want O'Neill's turf and are prepared to start a new war to get it.  Caught in the middle is the thin blue line of the Garda Síochána peace keepers in this battle between the old order and the new.  War is coming and O'Neill is about to fight his last battle.