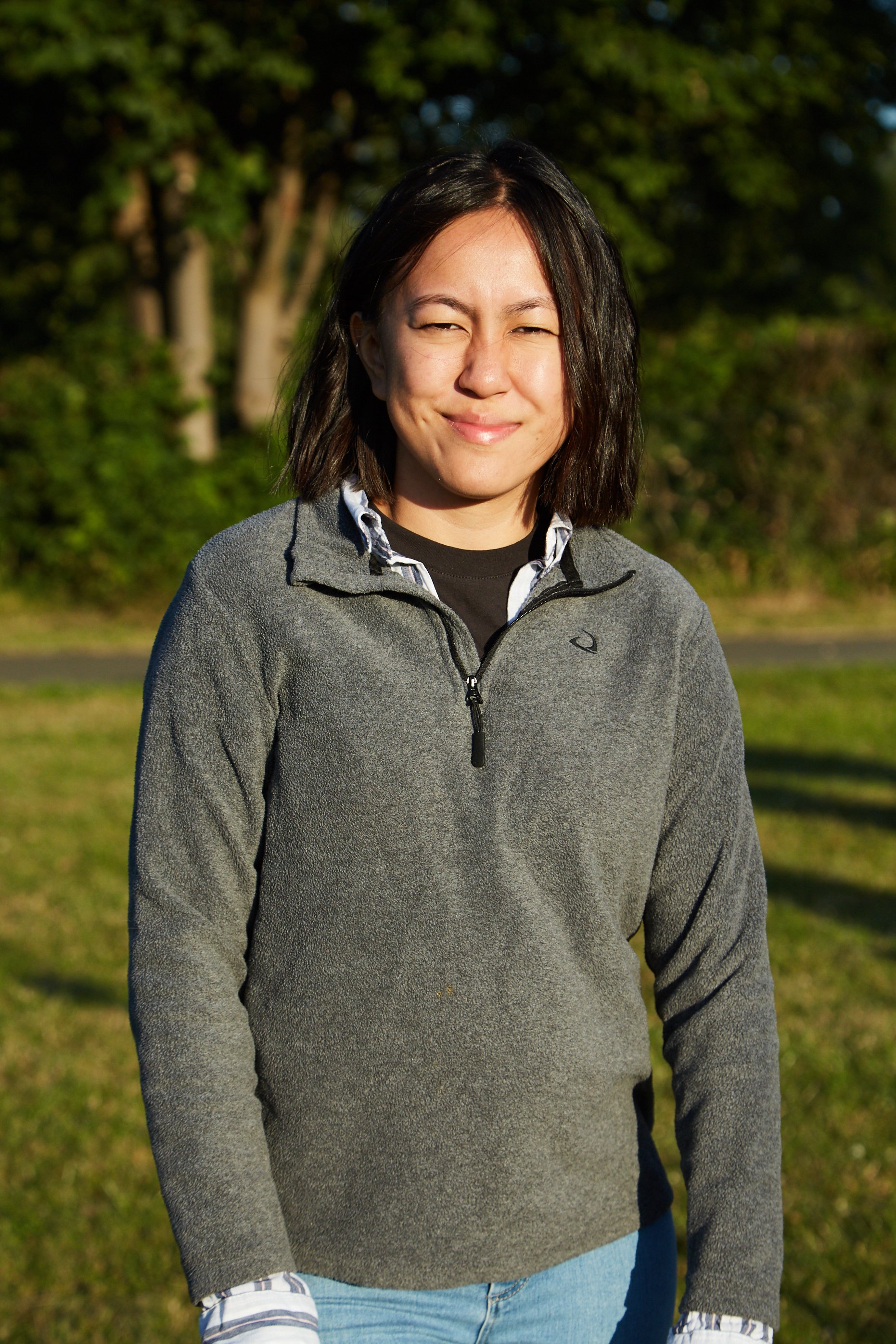 ne is a social realist short-film about a mysterious girl who is on the run. Inspired by other home-grown films such as Fish Tank (2009) and Tyrannosaur (2011), the film concerns how the relationships surrounding a protagonist can have a cause and effect on the characters’ actions and moral compass. Girl Alone was also inspired by my fascination with the concept of the anti-hero. The anti-hero within cinema, is most often characterized as the ‘villain’ but with a relatable quality represented through their situation and/or likeable personality (similar to Peter Mullans’ Joseph in Tyrannosaur). With the Girl, I wanted to challenge the idea of an anti-hero and to present a character who is seen as more complex than a mere villain; where the choices she makes really feel as if it is a last resort. These choices can be good or bad, but ultimately, they are made out of desperation that shouldn’t completely define her.

As Girl Alone has a complex story there is a strong emphasis to get the story of the Girl across in the most effective way possible. This is the reason for very little dialogue and a non-linear narrative, as the Girl’s emotions are the forefront to drive her story forward (or backward as it seems). Having no dialogue also captures the intensity of the final scene, and how, even though it is the last time we see her, really pinpoints the point of no return of the Girl’s actions. Ultimately, how the viewer perceives the Girl is very much up to them. With an added layer of mystery around our unnamed protagonist and who she really is, the Girl can be seen as an anti-hero, or a woman who has just found herself unlucky in life.